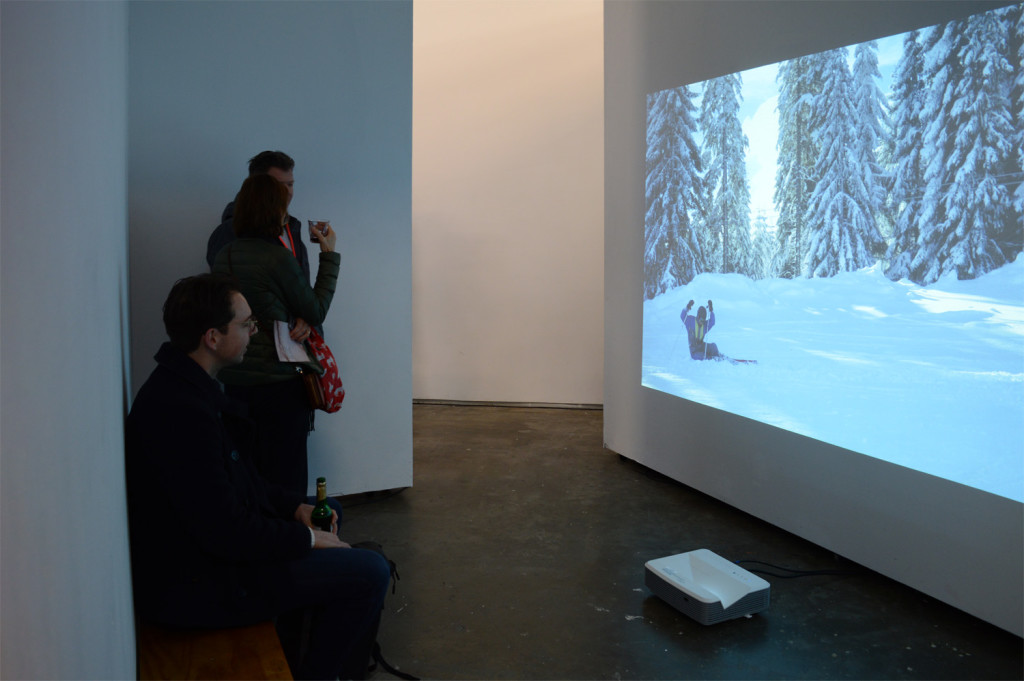 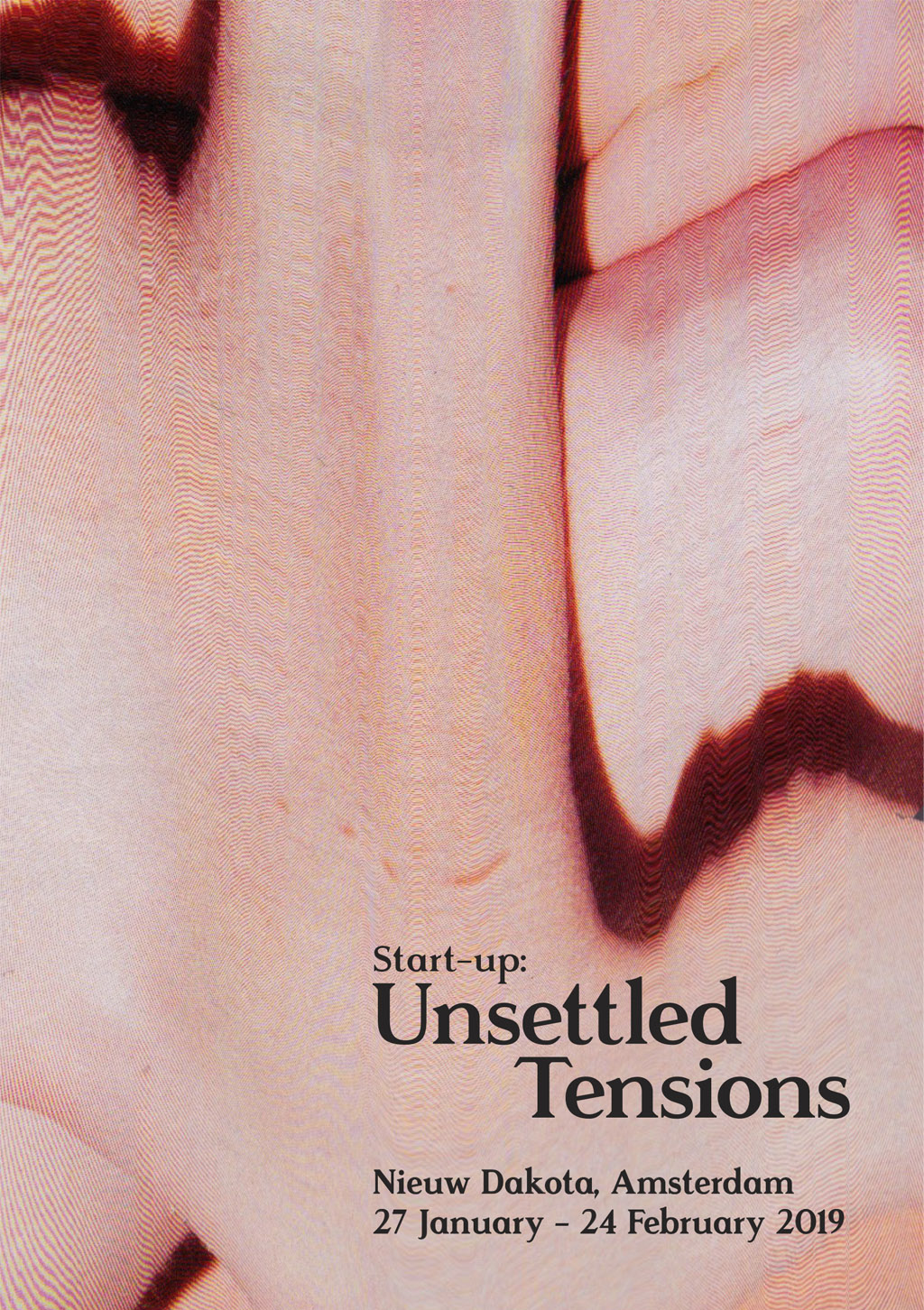 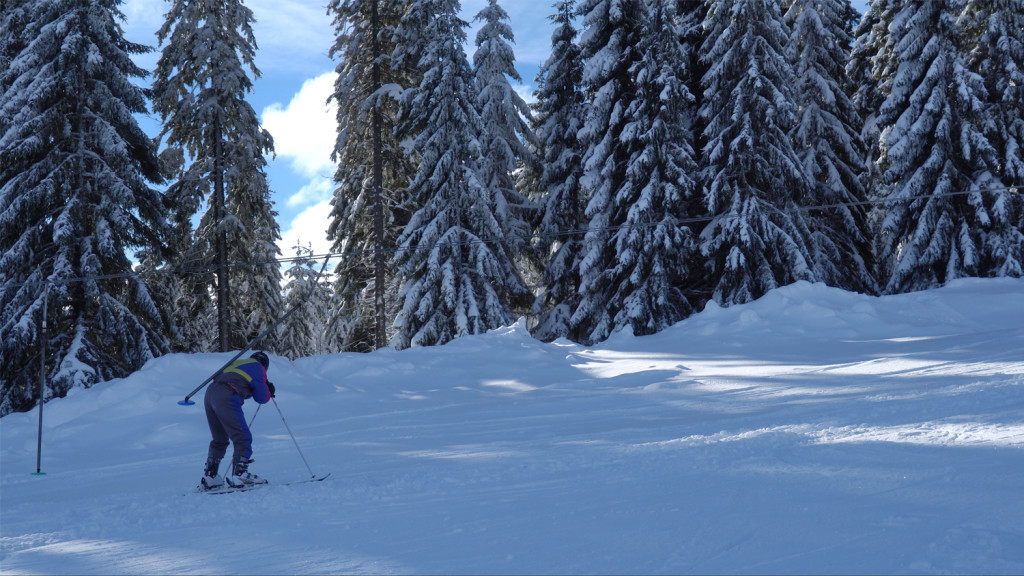 The exhibition has been made possible with the financial support of  Het Amsterdams Fonds voor de Kunst and AKV|St.Joost Master Institute. 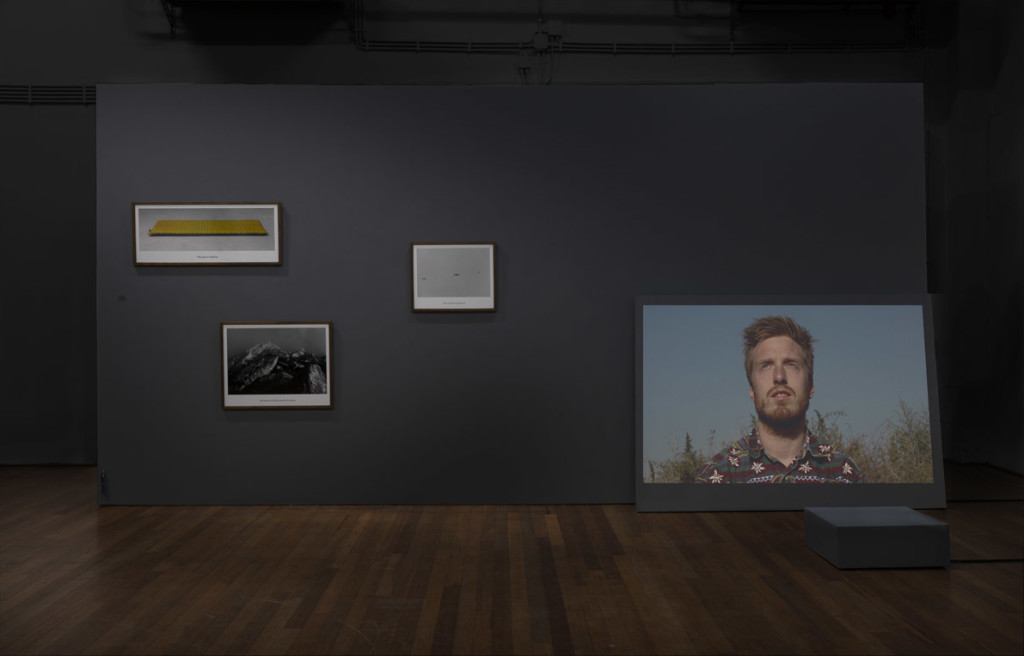 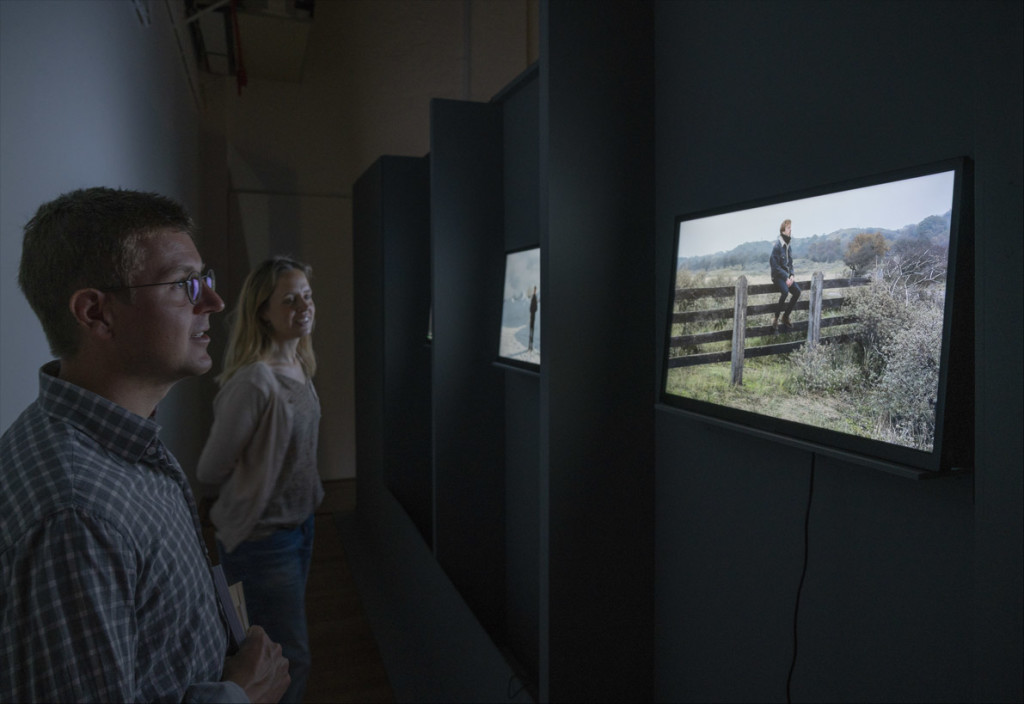 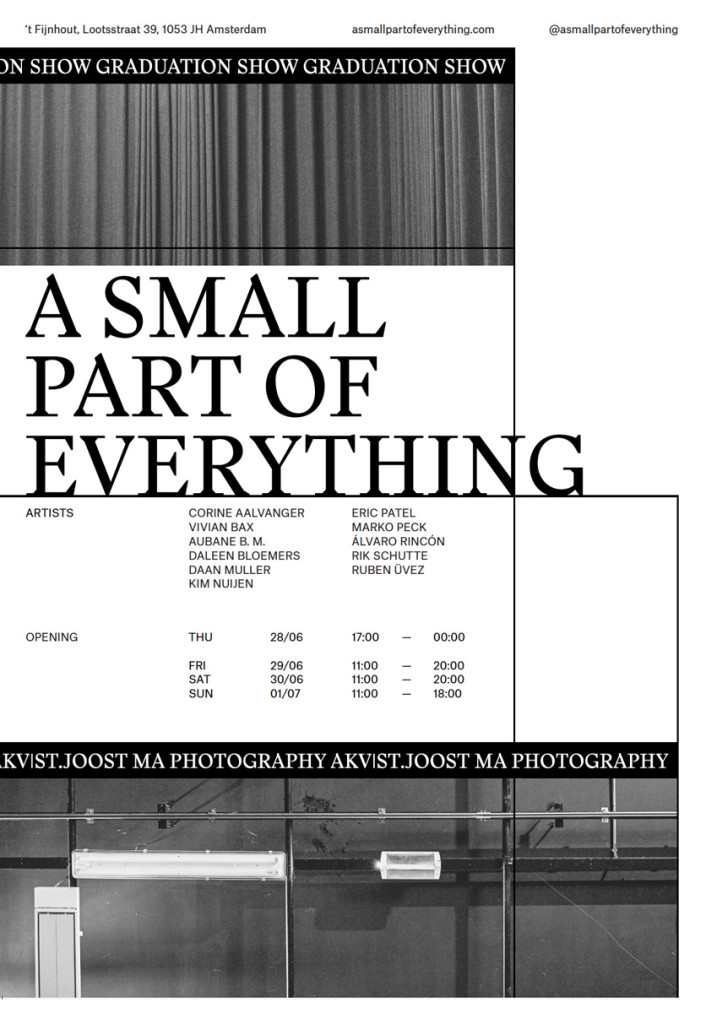 28-06-2018  Exhibition – A Small Part of Everything
The results of two years of artistic research at the Master Institute AKV|St.Joost, Den Bosch
are exhibited during our graduation show ‘A Small Part of Everything’. You are cordially invited!
With works from: Corine Aalvanger, Vivian Bax, Aubane Berthommé Martinez, Daleen Bloemers,
Daan Muller, Kim Nuijen, Eric Patel, Marko Peck, Álvaro Rincón, Rik Schutte and Ruben Üvez.
From 28th of june – 1st of july 2018 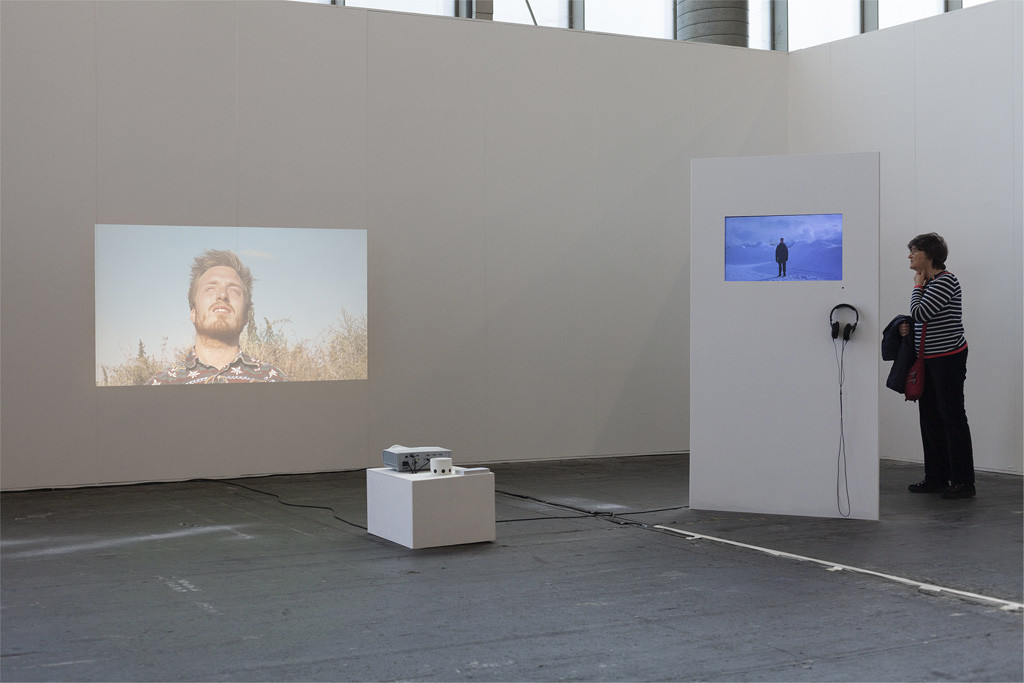 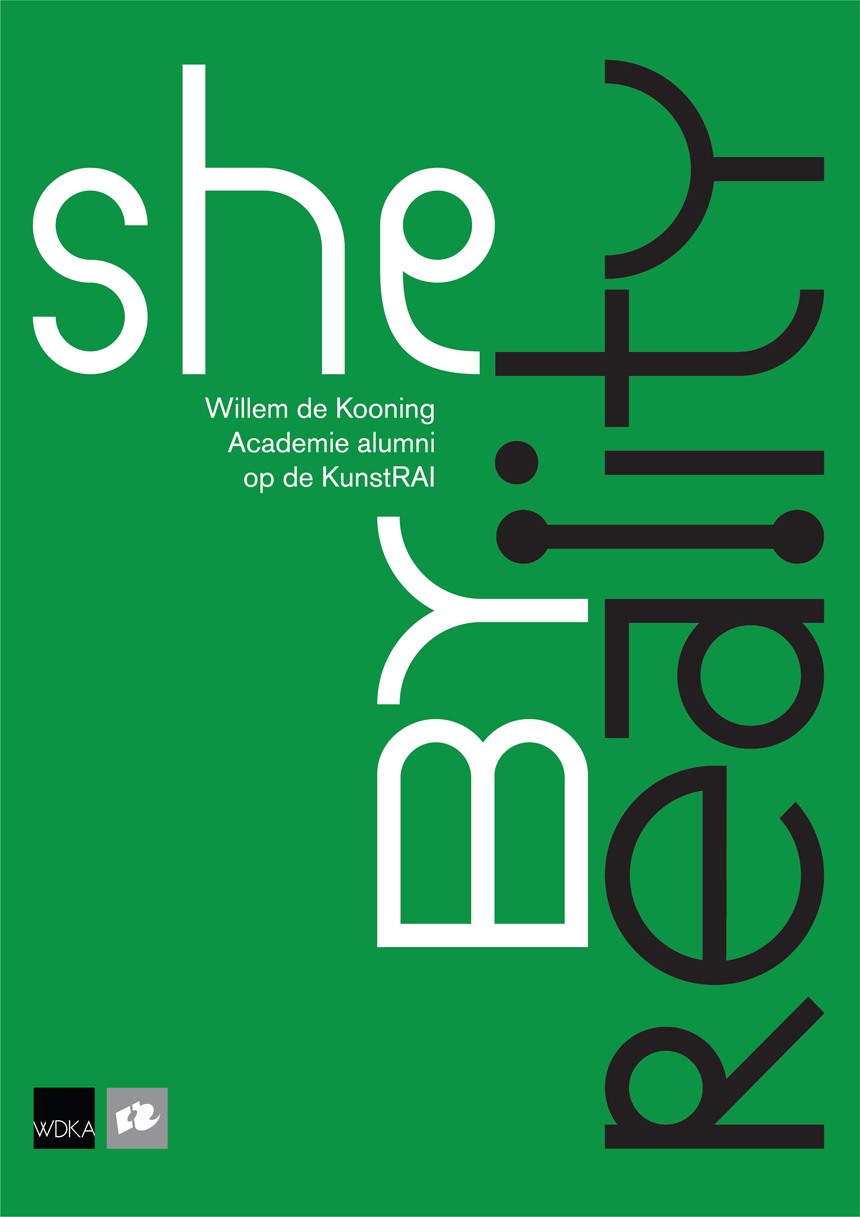 1-04-2018  Exhibition – She by Reality, KunstRAI 2018
The works Silent Exertion, Attempt to ignore a Helicopter,
Attempt to fall asleep on a fence and Attempt to disappear are exhibited
at the groupshow She By Reality during KunstRAI 2018. Curated by Rutger Wolfson,
She by Reality shows the work of Rowan van As, Roxette Capriles, Jip van der Hek,
Leendert van der Meer, Noa Silver, Awó and Rik Schutte.
All the artists have recently graduated from Willem de Kooning Academy.
From the 4th of April to the 8th of April 2018. 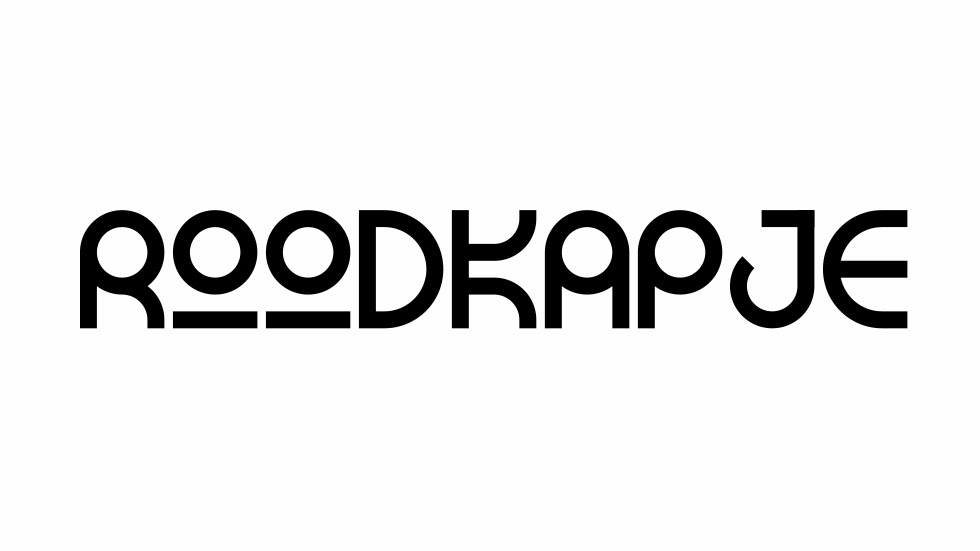 1-04-2018  SWITCH during IFFR, Rotterdam
Attempt to ignore a Helicopter is selected to be screened during SWITCH at Roodkapje, Rotterdam.
SWITCH takes place during IFFR and focuses on experimental short films from around the globe.
17:00 – 23:00, January 25, 2018 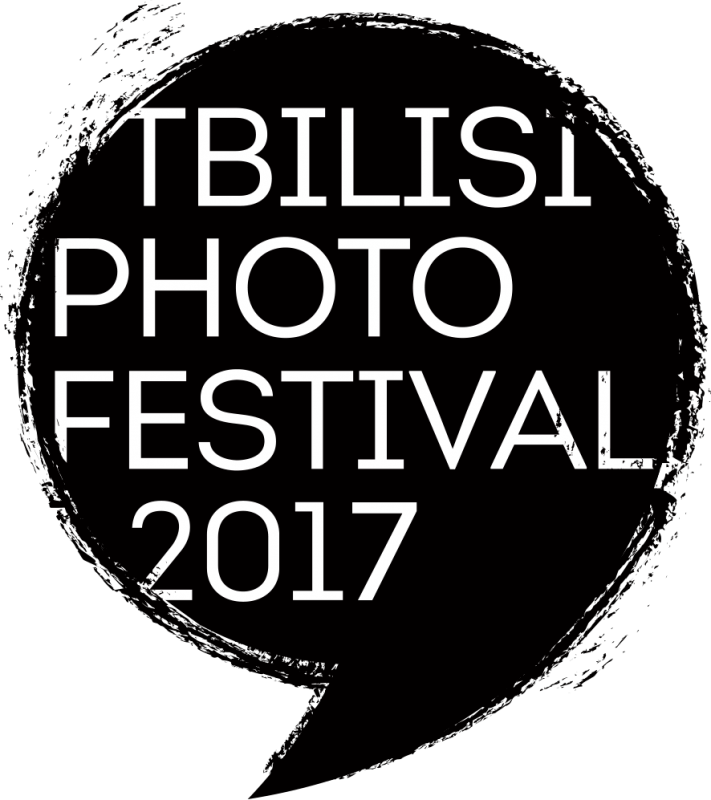 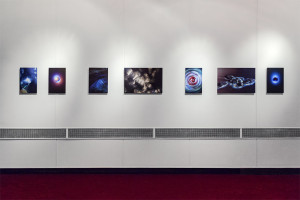 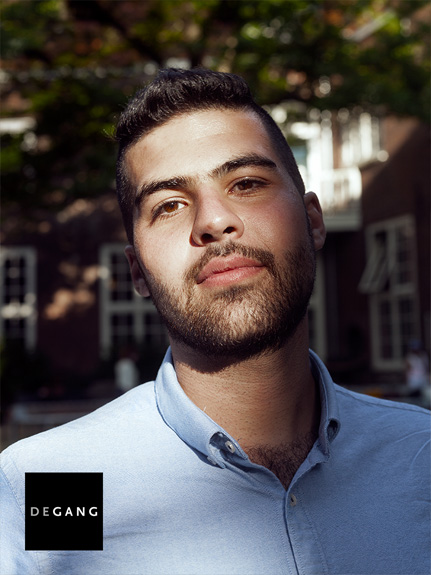 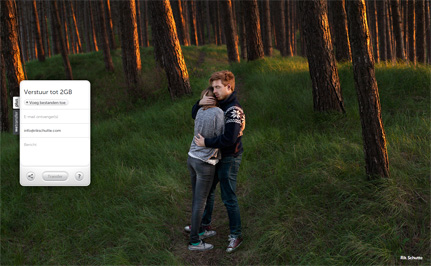 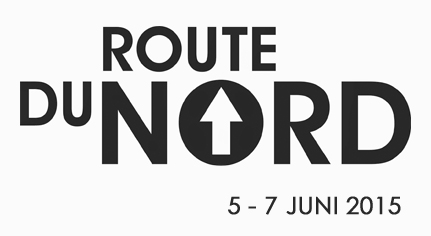 Exhibition – Route Du Nord, Rotterdam
The work ‘Pierrot’ which is part of the Delusions series will
be part of the exhibition ‘Being & Nothingness’ during
Route du Nord at the second floor of Hofplein 20, 3032AC,
Rotterdam. 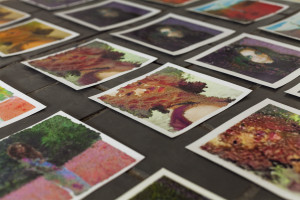 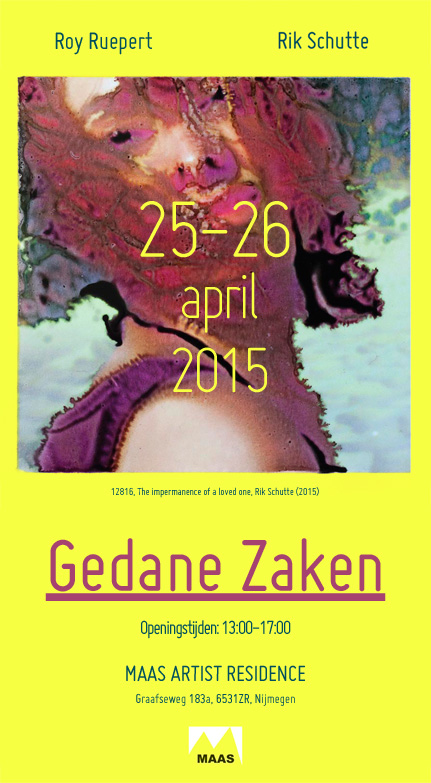 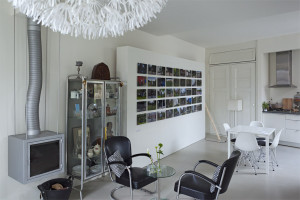 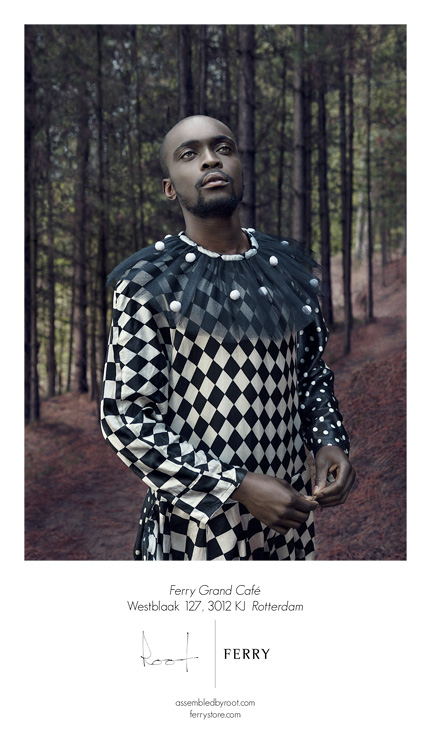 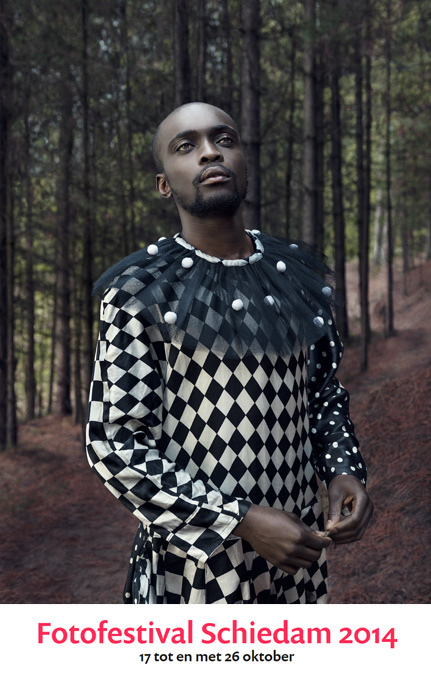 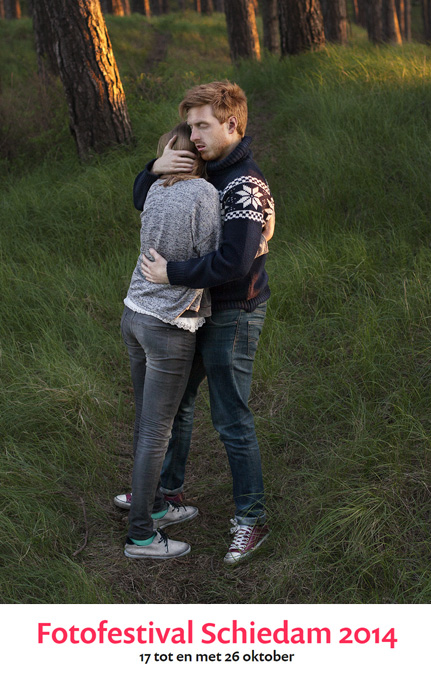 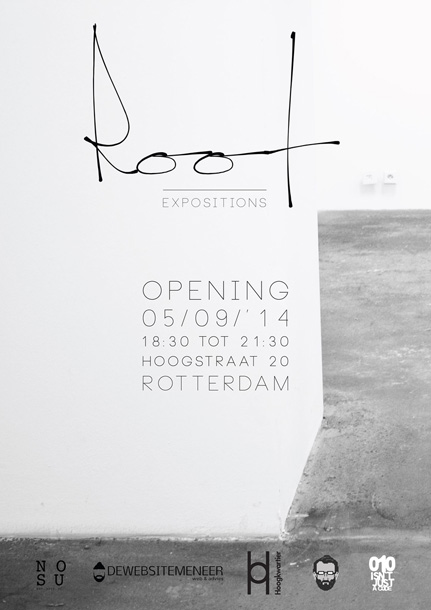 Exhibition – Root Expositions
Join me at the opening of ROOT Expositions on friday
the 5th of september 2014 at Hoogstraat 20, Rotterdam.
More info 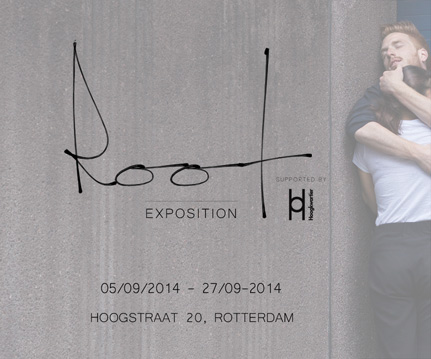 Exhibition – Root Expositions
‘Recognise Me’ can be seen at ROOT EXPOSITION.
Hoogstraat 20, Rotterdam. 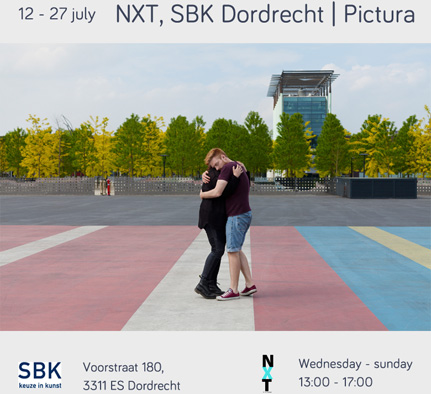 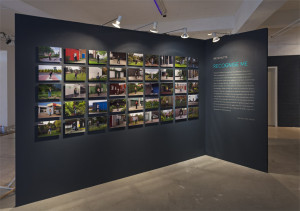 17-07-2014 – Graduation Show
Thank you all for coming to see my graduation Project Recognise Me. 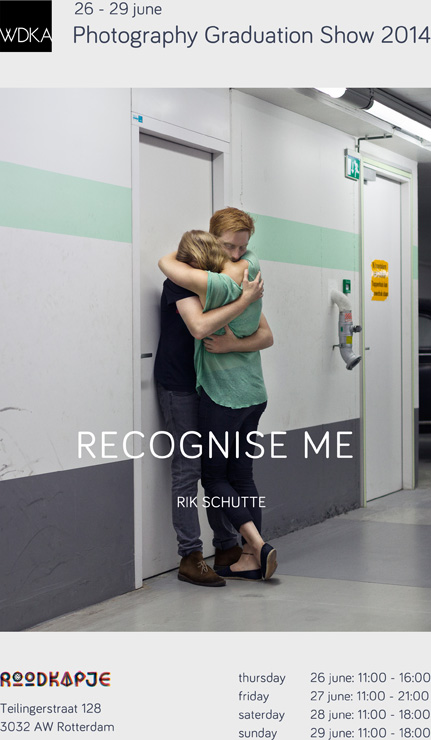